Our adopted military unit
In 2009, during the conflict in Iraq, VFW Post 845 members wanted to assist our active duty servicemen and women any way we could. The closest military unit to Downingtown was a National Guard unit, Bravo Company of the 1-111th Infantry Regiment of the 56th Stryker Birgade Combat Team headquartered in Coatesville. 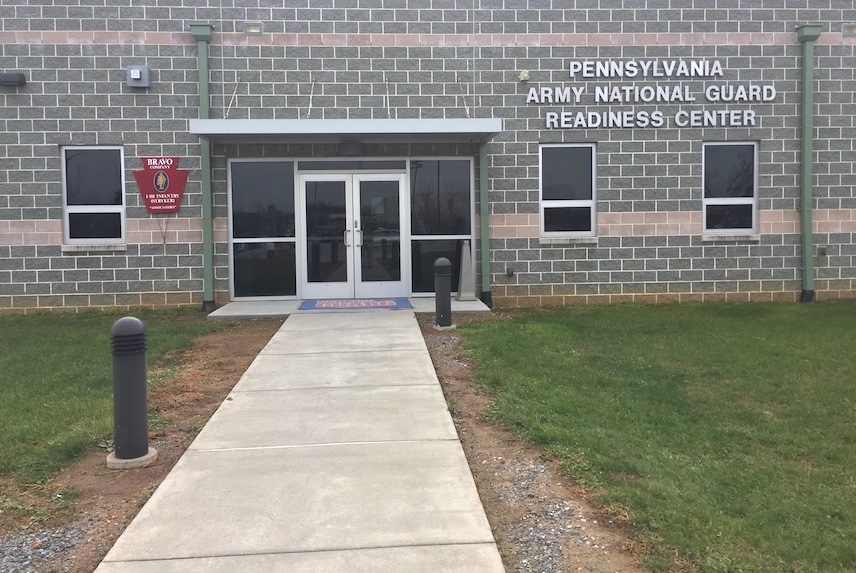 When Bravo Company deployed overseas, it was felt that Post 845 could assist the soldiers' dependents in small measure by hosting a Christmas party for the children and spouses and offering support in any way possible.
The Post members therefore voted to adopt Bravo Company as their adopted military unit.
In December of 2018 Post 845 prepared a holiday banquet which was served to the National Guardsmen and their families at Bravo Company's headquarters near the Coatesville airport. 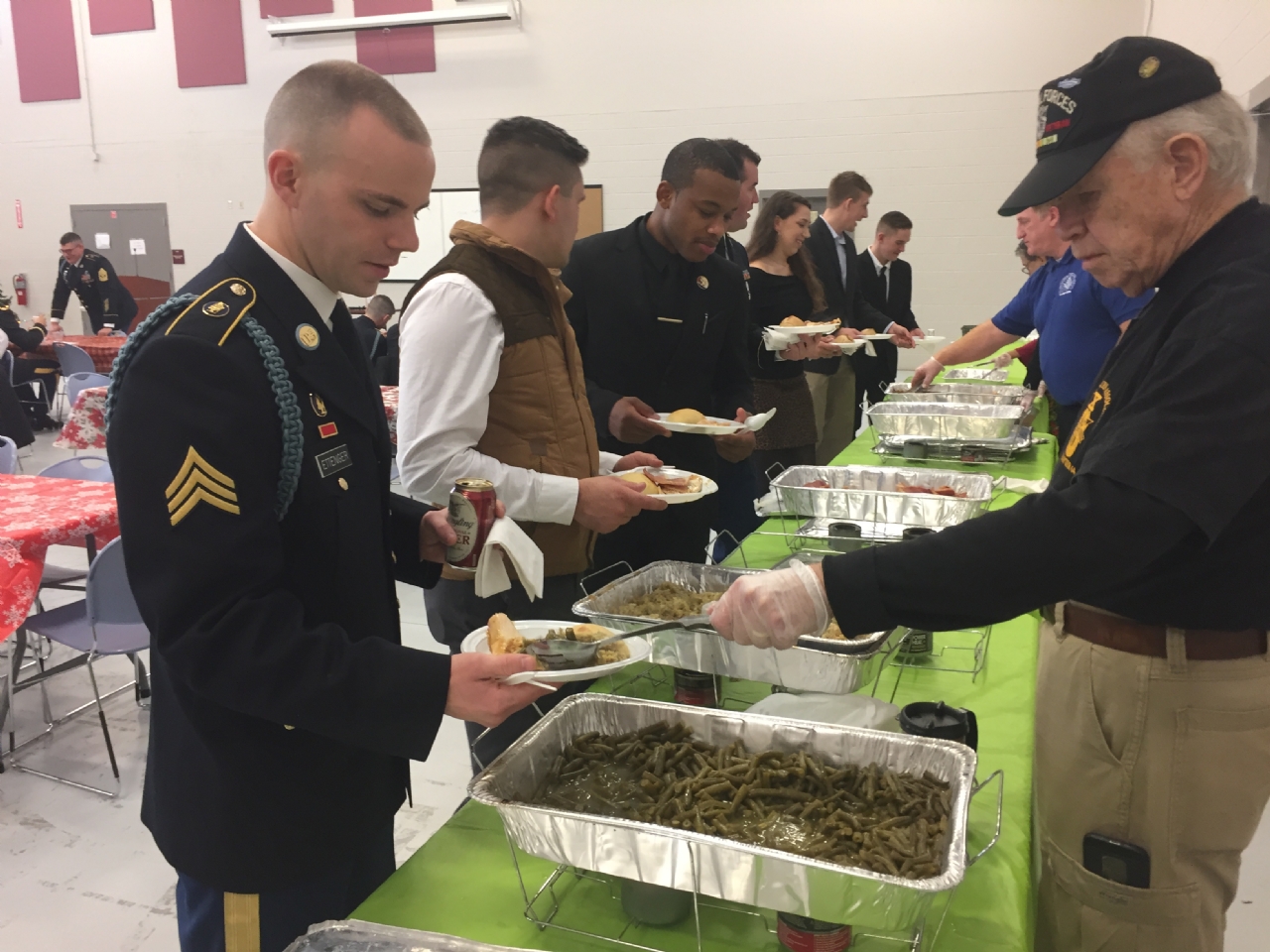