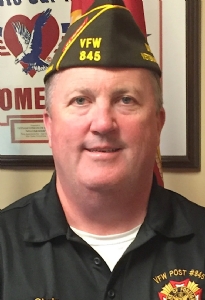 After a 25 year career in federal law enforcement, Hueston recently retired.  He has two adult children and resides in Malvern, Pennsylvania with his wife Maria.